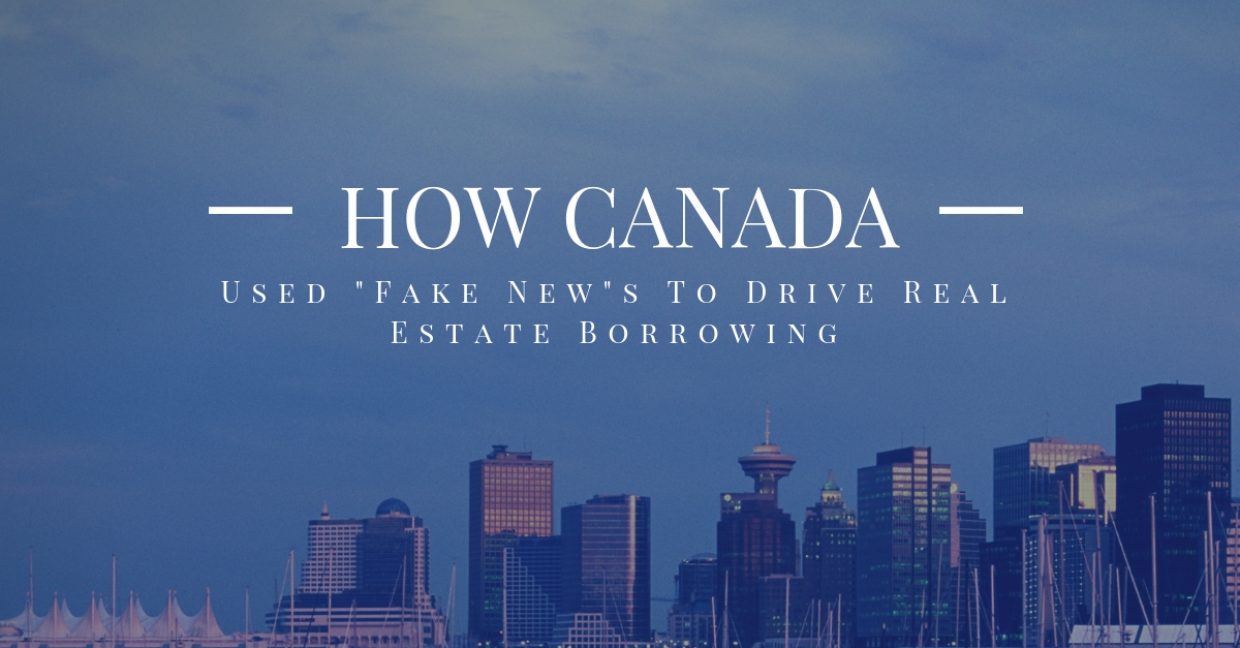 Fake news has made sure that you cannot differentiate between an expert opinion, personal opinion, and authority opinion. If the reports go by, the real estate boom experienced in the last 12 months could be an engineered wave.

By June 2017, various government sources mostly OFSI, Canadians have borrowed $266 billion against residential property. That was an abnormal increase considering that such an increase happened last in 2012 — the market then was recovering after the economic crisis of the late 2000s. This change represents a 5% increase from last year. Curiously, it coincides with a period the government and the media are accused of manipulating the property market. It is not a new phenomenon though, as at least 30 governments around the world are actively using the World Wide Web to manipulate public opinion and perception. Canada, which did not make it in that list initially, finds itself in unfamiliar territory with these allegations. According to one source, they are not allegations. The government is actively buying curated content from media outlets to ‘inform’ the public.

Various departments have used taxpayer’s money to pay curated content companies such as News Canada and Fifty Stories to promote or generate certain opinions. Statistics Canada used over $60,000 to distribute several pieces about trends in the real estate sector. It would cost the same institution virtually nothing had it released the information through their official website, but they did not. Something does not add up. Industry trends are well within their mandate, but they choose to inform citizens indirectly. Why would they do that? According to one report, countries such as Turkey, China, and Ukraine are using thousands of online troops to guide public perception. Could Canada be doing it too? The evidence suggests that that is a real possibility.

Last year, the Financial Consumer Agency of Canada (FCAC) also distributed content that promoted home equity as a crafty line of credit (HELOC). In fact, they said that it is a way of sorting your long-term financial goals. Well, though this line of thinking would be typical in a sales pitch, FCAC has nothing to sell.

They too should know better the repercussions of over speculation in the housing market. In fact, their role contradicts the use of HELOC as a way of avoiding bankruptcy. Recent surges in the home valuation in major cities remain unexplained. There is no economic explanation to the price surge. Even the 4.5% GDP growth announced in 2017 cannot explain the newfound wealth of real estate, and it certainly cannot tell why people are eager to borrow against these new values.

An article posted in Montreal Times, paid for by a government agency, encourages homeowners to use the overvalued residential property to create an ’emergency cache’ in case of job loss to cover regular expenses. The wisdom in that advice is questionable at best, as caps and interest rates on loans far outweigh interests paid on savings.  If you want to buy a home in Calgary, you will most likely go to a local Realtor. The long-term value of a house, irrespective of the economic cycles, should be consistent, but properties in major cities are swinging from 50% to 100%. If you sell a home at the current value, you can pocket the difference if you bought it sometimes back when the prices were almost 50% lower. The buyer can borrow against the current value, which may not be sustainable. If loans are used to lock people into their mortgages so that they don’t sell, that is akin to extortion, it would mean that the government knows that the current values are not sustainable in the long-run. If they are doing what they are doing with the best interests of Canadians at heart, then it is no biggie! If they are manipulating the public, that is not a problem; it’s a scandal.

Interest and exchange rates are some of the tools that governments have used to guide economic policy. In a country where every industry needs a serious stimulant, the options might be few.

Real estate industry will continue to be a big talking point. If you are buying a home that you can afford, it is a long-term investment that you can do anything with it. Again, borrowing to do something meaningful is encouraged. The problem arises when you borrow for fun, and you default. If the government is using untrue stories on the media, what would prevent authorizes from using bots and human social media swarms to manipulate real estate market?

On the overall, it would be a delicate balancing act for a new buyer to sieve through online content before making a decision. 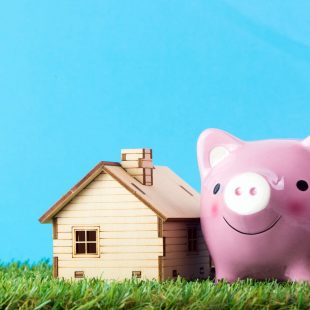 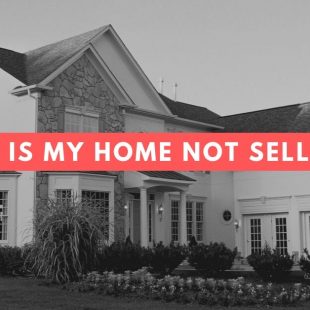 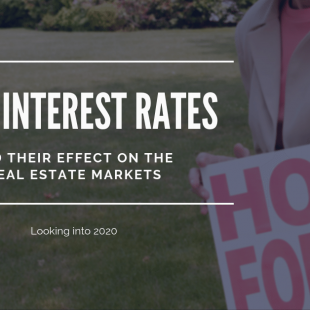 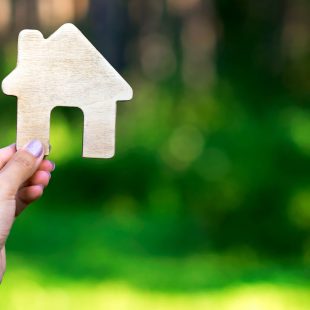 join with your email